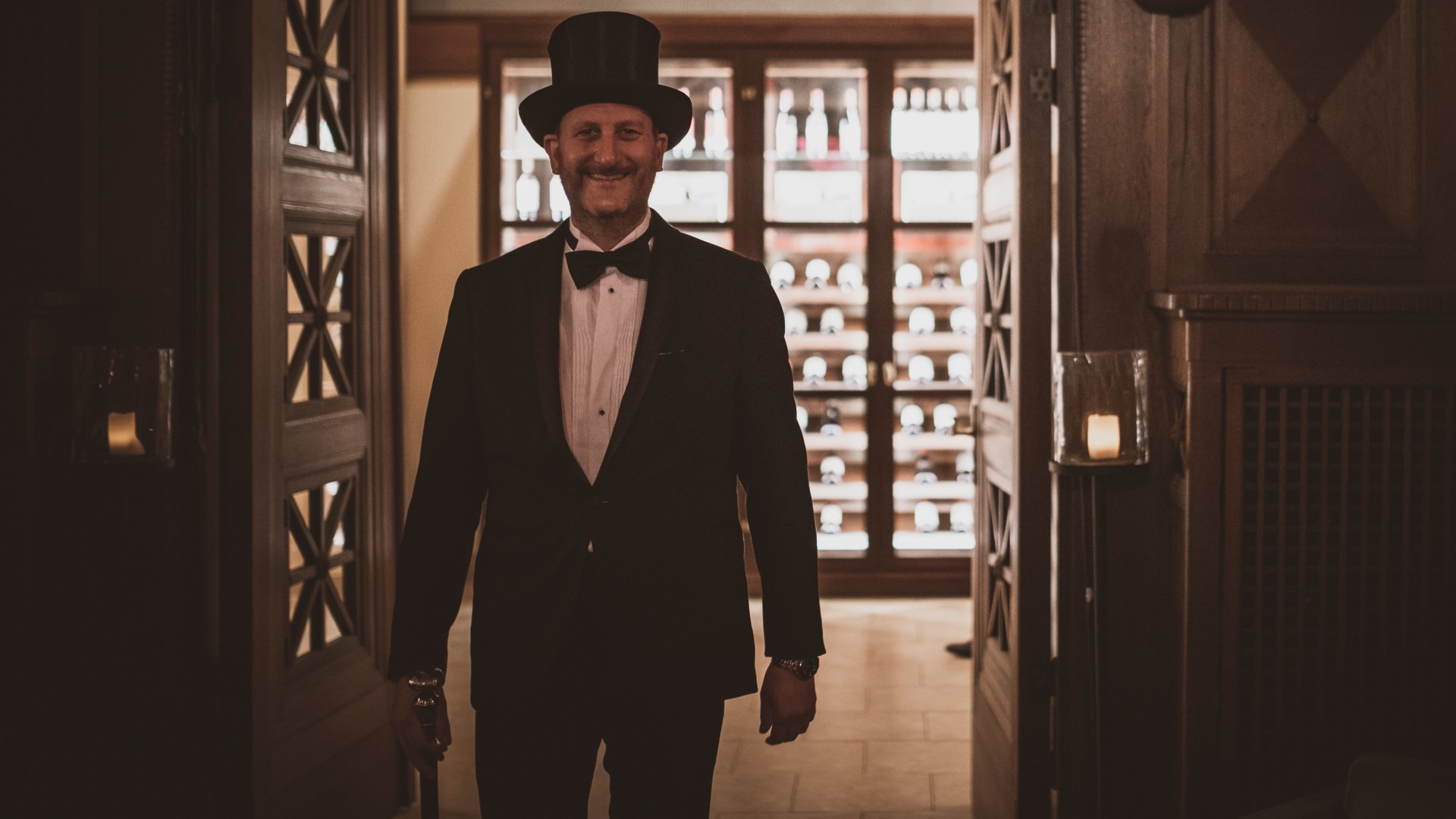 It’s been a special year for LetMeShip as we celebrated our 100th LetMeShipper on July 1. This is a great milestone for us and we are proud to see our team continuously grow!

LetMeShip celebrates its 20th anniversary. What started in 2000 as the first online shipping platform to bring transparency to the chaotic shipping landscape has evolved over the years into Europe’s leading B2B shipping software. The need for a flexible solution to facilitate multi-carrier shipping processing in companies shaped the foundation for LetMeShip, which still applies today and as it did in the past.

In February 2019, LetMeShip expanded its offer by adding another European country, Spain. At the same time, the new corporate design with a new logo was published.

At the beginning of the year, another location went live with Belgium. At the end of 2018, LetMeShip presented the new product called CONNECT, a web interface with which customers can integrate shipping into their existing IT infrastructure.

After an initial start-up phase at the headquarters in Hamburg, the French team moved to Nantes on the French Atlantic coast.

In July 2016, Austria was the last country in the DACH region to launch. From that point on, we were able to serve customers with an Austrian headquarters and offer great shipping rates and LetMeShip’s many benefits.

In 2015, LetMeShip also launched in the Netherlands, meaning we further expanded our Europe-wide shipping service.

The era of our large-scale customer services began with LetMeShip Solutions. LetMeShip Professional became LetMeShip Solutions www.letmeship-solutions.com with the three following offerings: Office, Cloud and Warehouse. From that point, we could also serve corporations with decentralized shipping structures, online shops or warehouse shippers.

France was added as the third country and became a further LetMeShip location in 2013. This not only made LetMeShip more international but also enriched the LetMeShip team by adding new four French people.

To keep up with the times, we gave our platform a more modern look in 2012. With the new design, LetMeShip became even clearer, simpler and more relevant.

The first major customers became aware of our practical shipping platform and noticed the many savings potentials and additional functions offered by LetMeShip. Alstom Power (today GE Alstom AG) was the first LetMeShip Professional customer to come on board.

After LetMeShip successfully launched in Germany and surpassed the initial growing pains, Switzerland was launched as the second country five years after the initial start. LetMeShip Switzerland is operated in cooperation with Martin Gehri.

Europe’s first online shipping platform was founded on February 7, 2000. Back then, the user interface looked quite different, but the idea behind LetMeShip was the same as today: a transparent shipping comparison and booking platform for business customers.