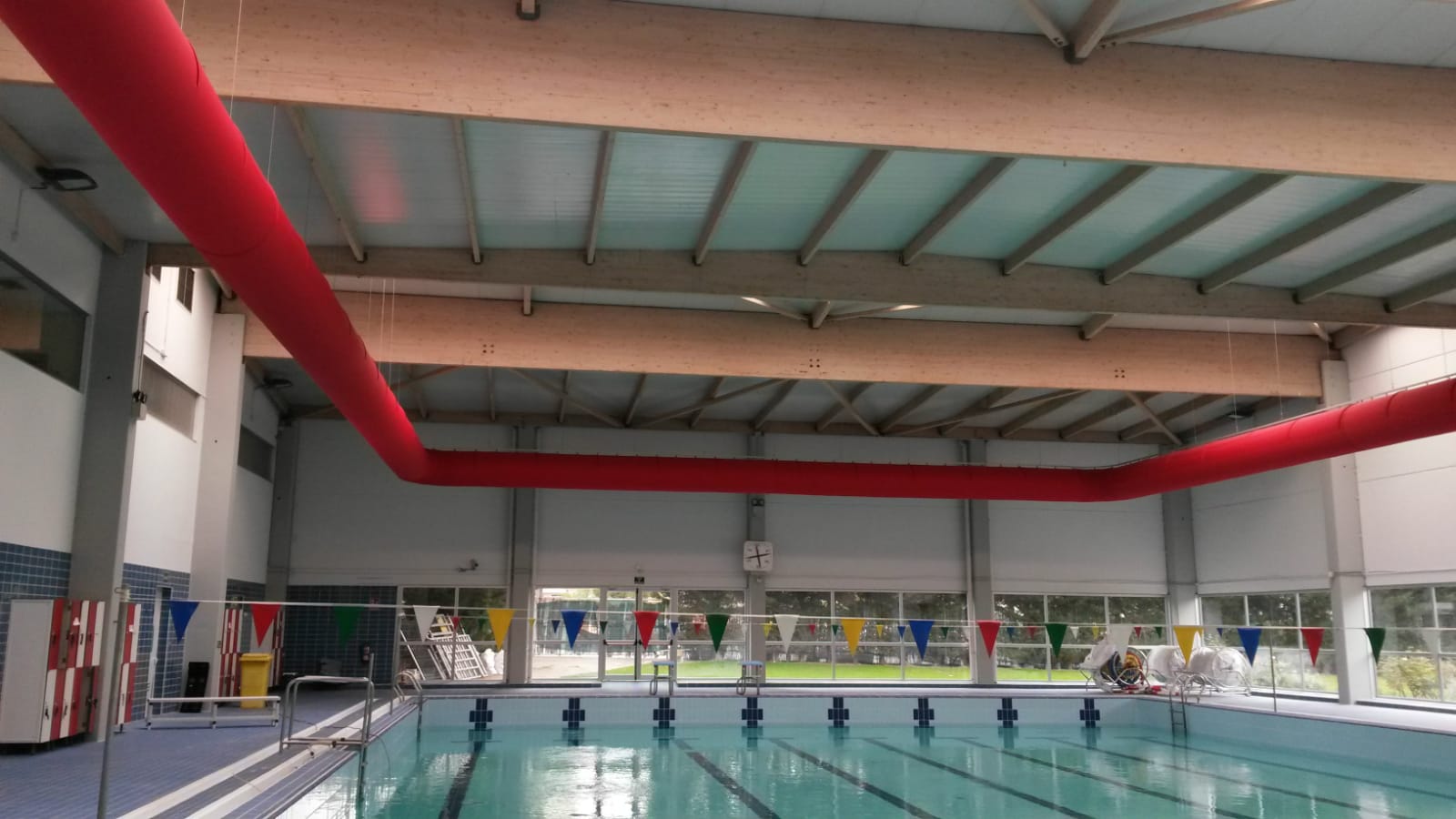 The company is the Spanish subsidiary of FabricAir, a world-leading manufacturer specializing in textile air-conditioning system solutions. Their work is basically to design and manufacture air diffusion systems tailored to each installation, using design tools that they have developed themselves.

The subsidiary was created 4 years ago and since then they have been growing little by little. There are currently 4 engineers in Spain and the company has around 200 employees worldwide.

They have used LetMeShip almost since they started. Specifically, when their subsidiary in Spain was created since they also perform maintenance services for the systems and reliable deliveries to their customers are required.
They started with LetMeShip because they had a bad experience with another company through a shipping website. They were very impersonal, and when they had a problem, they had to fend for themselves.

At a certain point, a serious problem arose, and they decided to look for a more professional company. It turned out that LetMeShip, in addition to being more economical, provided them with labels, easy tracking of invoicing and when there was an incident, they oversaw until they resolved it.

This saved them time and money, which makes them very satisfied with their service, as well as the reliability of the pick-up and delivery.
They also liked the fact that they were allowed to choose different options depending on the urgency of the deliveries and pay only the strictly necessary costs. Also, when they needed to make a special transport.

For them, the advantage they like most about LetMeShip is that when there are incidents in the pick-ups and deliveries, due to absences or last-minute changes, they don’t have to worry about it because LetMeShip does it for them. They appreciate it very much, as this is something that happens frequently.

They currently send around 10 shipments per month, most of them urgent and usually nationwide, although sometimes they ship internationally. For this reason, they usually use the Correos Express service through LetMeShip.

We asked them to send us a sentence they would like to tell us, and it is the following:

“LetMeShip service besides being good and flexible, is getting better every day”.