Brexit – what do I have to consider now?

The word is on everyone’s lips (not just since yesterday – but now things are getting serious 🙂 ) and we now also know that the grace period is about to expire, but what exactly does Brexit means to me as a shipper? Can I still send from the EU to the UK? What do I need to be aware of? What are the prices? Questions upon questions…

With our small Brexit news series, we would like to help you shed some light on the Brexit dark. So check our LetMeShip blog regularly and stay up-to-date.

During the transition period, there is no impact on taxation and customs:

For the period as of January 1st, 2021:
The UK and EU are still negotiating the terms of a post-Brexit agreement, but a ‘no-deal’ scenario remains a possibility. In any case UK’s departure will have serious consequences on logistics flows from January 1st, 2021 onwards. All stakeholders must prepare for them. 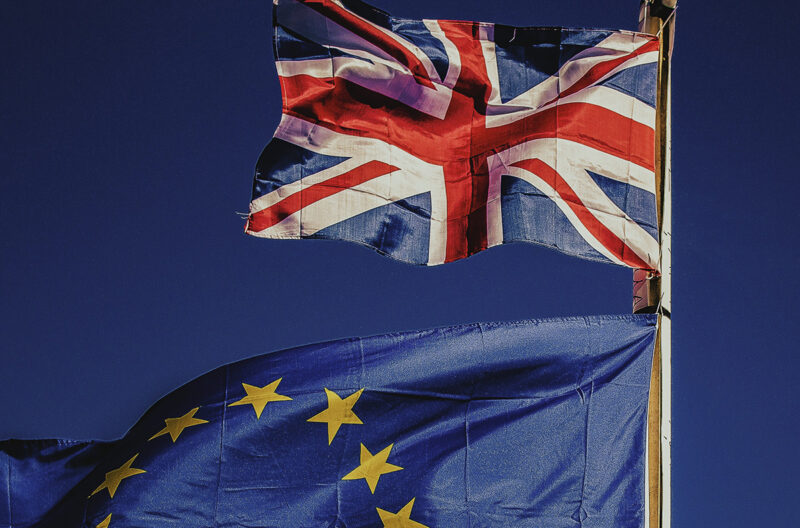 What happens to my shipment after the Brexit?

Carolin Fischer
The end of the year is coming closer and with it the question of what the Brexit means for me and my company and the shipping process. Are there additional … Read more 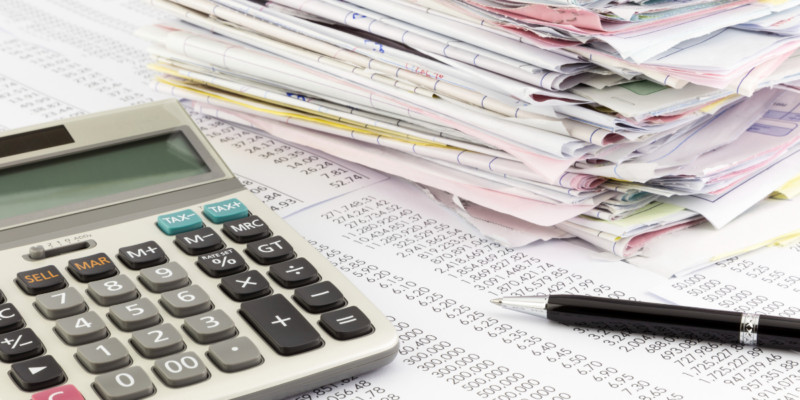 Vanessa Kruse
We are constantly striving to become better. For us, the best way to achieve this is to listen very carefully to you, our customers. Based on your feedback, we have … Read more