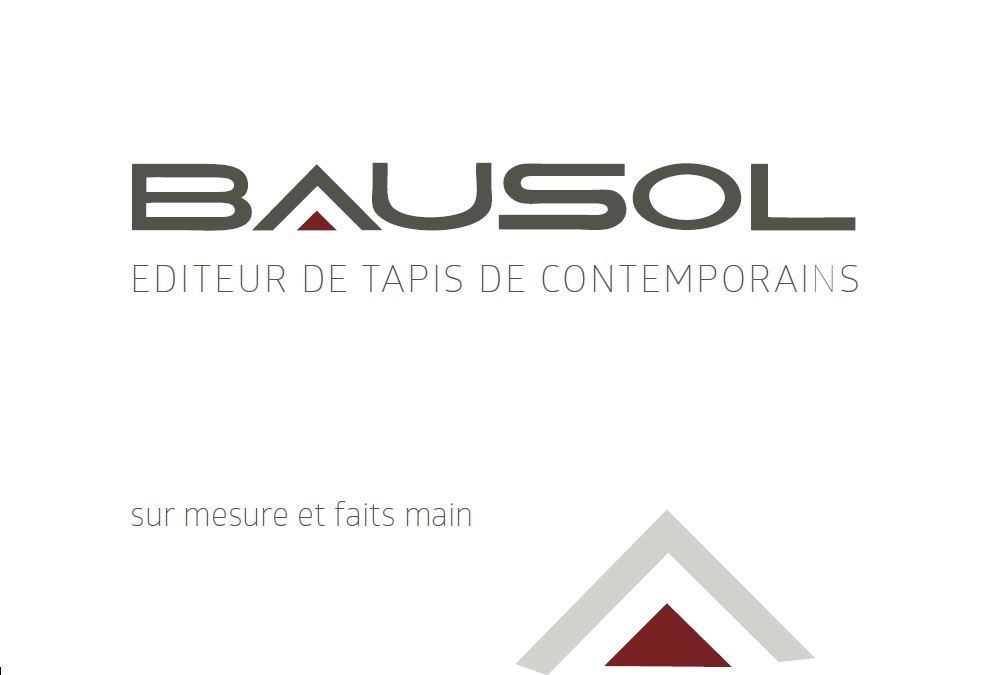 Founded in Belgium in January 2014, Bausol is an active importer and exporter of high-quality handmade rugs, which are mainly produced in India, Nepal and China. While Bausol currently employs three people, it has a large network of partners. They have been using LetMeShip services for their express shipments since 2019.

Bausol chose LetMeShip because of its easy-to-use and flexible shipping platform. There, the export company can select the shipping method of their choice and the desired transportation provider, depending on their needs. This allows them to reduce costs, especially when the volume of express shipments increases, which, in Bausol’s case, pertains to sending many small sample packages.

With LetMeShip tracking its shipments, Bausol can rely on a network of reliable partners. They can track the status of the shipments at any time. The platform facilitates deliveries and greatly simplified processes, particularly in situations of absent recipients, late deliveries and billing errors.

Their current shipment volume is approximately 20 to 30 packages per month. Currently, the most efficient international service provider is DHL. For larger parcels, Bausol also uses UPS, and on a national level, TNT/FedEx.

Now, Bausol can no longer do without LetMeShip’s express service. Didier Coeymans says: “Don’t hesitate to trust LetMeShip. They are the ideal partner for all your express shipments.”

Didier Coeymans has been with Bausol for six years as a purchasing/sales and logistics coordinator.